By Adelle Cristine in Davao

Davao, being one of the prime destinations for many travelers, boasts of its 128-million-dollar state-of-the-art international airport that can handle over 2 million passengers and over 86,000 of cargo annually. Inspired by Malay architecture, the new Davao International Airport is ten times bigger than the old airport located in Sasa, Davao City. It is not just more secure, it is now digitized and has more spaces for its concessionaires. With over 14 domestic and international flight counters, the Davao Airport is able to handle steady traffic of travelers.

The airport is also equipped with electronic weighing scales, conveyors and baggage handling system. This airport was constructed in 2003 and was built with a single 3,000 meter precision runway that can accommodate larger crafts compared to the old airport. The airport also has 8 holding areas and can accommodate 8 to 10 crafts landing per hour. The airport’s air traffic control tower is also one that the Davao airport is proud of. This is considered as one of the most sophisticated aircraft towers in the country.

Formally known as Francisco Bangoy International Airport, this relatively new gateway sports a sleek and modern design. There are a number of waiting areas conveniently located close to the metered taxi bay. Travelers need not fear of being ripped off by taxi drivers as security personnel by the exit gate take care to log license plates of all passing taxis and other vehicles. Davao cabbies are also said to be some of the most honest in the world.

The interior is designed to facilitate easy traffic among departing guests. ATMs, restrooms, help desks and ticketing offices are all located close to the counters. After check-in, guests may proceed to the pre-departure area on the second level. A terminal fee of P200 will be collected at the gate. 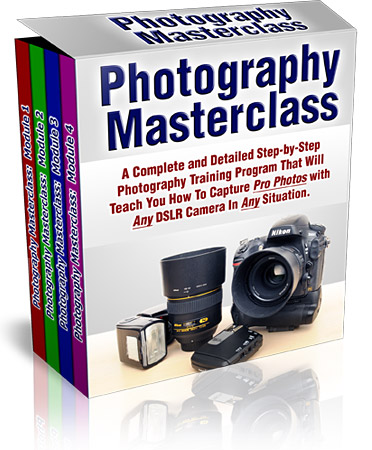