December in the Philippines 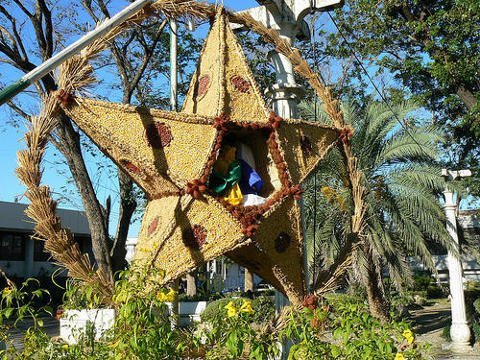 Filipinos are known as one of the merriest races in the world and this reputation is highlighted in the month of December. During the last month of the year, Filipinos go all-out in the festivities, lining up month-long celebrations which are mostly centered on the happiest event of the year: Christmas.

Christmas is celebrated everywhere in the Philippines, even in the Muslim areas of Mindanao. And as the inviting scent of bibingka and hot chocolate fills the air, cities bloom with twinkling lights, gigantic lanterns and Christmas trees. Shopping malls hold sales to attract more Christmas shoppers.

Parties are held everywhere: in schools, company buildings, hotels, beach resorts, restaurants, even in barangay covered courts. The merry spirit of the Filipino shines throughout December, making this month one of the best times for a visit. Here’s a list of more exciting events happening in December in the Philippines.

The first-class city of Naga celebrates their charter anniversary along with Christmas in this month-long festival. Cultural shows, pageants, parades and trade fairs are among the highlights of the festival. For an authentic Bicolano experience, don’t forget to witness the traditional Pastores and Kiri-kiti performances. The Kamundagan Festival is also the best time to see the famous Mayon Volcano in Albay and sample the famous spicy cuisine the province of Bicol is known for.

In remembrance of the ancient god Aring Sinukwan, the festival is a week-long celebration highlighted by a grand street parade and other exciting activities. The Sinukwan Festival is a showcase of the cultural diversity of the Kapampangans, the people of the Province of Pampanga. Other highlights of the festival include food and trade fairs, pageants, photo competitions and cultural shows. And since Pampanga is the Culinary Capital of the Philippines, you can also spend the whole time exploring the delights the province has to offer.

If you are a fan of the famous Pancit Malabon which is also known as luglug or palabok, this festival in Malabon City is perfect for you. Now on its 9th year, the festival aims to promote tourism in the city through street dances, parades and a gigantic bilao (native plate) of Pancit Malabon measuring 15 feet in diameter. The giant pancit bilao can feed up to 8000 people who join in the merrymaking. Now if you’re not keen on having a serving from the giant plate, you can always take interesting photos of the people clamoring for one. The festival is also held in commemoration of the city’s patron, the Lady of Immaculate Concepcion.

Another food-centered event in December is Iloilo’s Kalamay Festival. It celebrates the town’s thriving sugar industry through a dance-drama and other activities. Kalamay is a sugar-based delicacy that is popular in different parts of the Philippines. The San Enrique kalamay is thicker in consistency compared to those from other towns. The town’s main product is kalamay which is the local word for sugar.

Considered the grandest Christmas bazaar in the country, the World Bazaar Festival is a much-awaited event for most shoppers in the capital. More than 500 booths are expected to showcase interesting and unique gift ideas to be displayed at the World Trade Center Metro Manila. All manner of merchandise can be found in the bazaar: clothing, accessories, fragrances, toys, books and kitchenware, among others. The World Bazaar Festival is the perfect place to hunt for those last-minute Christmas gifts.

Feast of the Immaculate Concepcion

Filipinos are deeply pious people and being a largely Catholic country, the Feast of the Immaculate Concepcion is considered a very important religious event of the year. Devotees all over the country celebrate in their own homes and church groups through retreats, fiestas and gatherings. The Catholics of the largely Muslim Cotabato City celebrate through religious activities, cultural shows and some competitions. In Puerto Princesa City, Palawan, the merry Palawenos celebrate through cultural presentations and a grand fluvial parade. 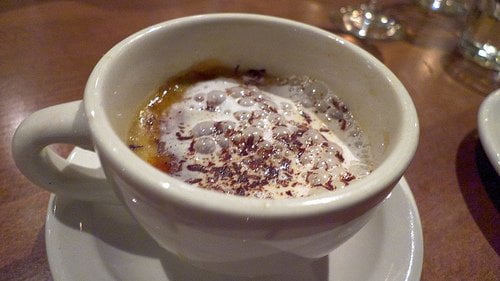 Batangas is synonymous to Kapeng Barako, the aromatic coffee made from locally grown liberica coffee. The coffee has a distinct bitter taste that it is usually referred to as the coffee for real men; in fact, the term ‘barako’ refers to a stud which is associated with a tough male. The city of Lipa is regarded as the Coffee Granary of the Philippines and the Coffee Festival is a celebration of the city’s main produce.

The word ‘sadya’ means merriment and this festival is a lively affair that has been celebrated for the past 50 years. The festival is spearheaded by the Foundation University in an effort to add more color to the yuletide season. Kasadyaan is a school-based event with pageants, exhibits and extravagant parties participated in by students. The festival culminates with a very colorful version of the famous Mardi Gras.

San Fernando is considered the Christmas Capital of the Philippines mainly because of the presence of the giant lanterns that illuminate the entire city during the season. The Giant Lantern Festival showcases a competition for the best and biggest Christmas lanterns which the city is known for. Lantern-making is San Fernando’s major industry.

Shariff Kabunsuan is an Arab Malay missionary who introduced Islam to the natives of Mindanao. He was said to have arrived through the Rio Grande de Mindanao some 500 years ago. This festival named after him celebrates his arrival through street dancing, cultural presentations, musical competitions, trade fairs, fashion shows and the thanksgiving banquet called Kanduli, among other activities.

Although it is common belief that Christmas in the Philippines starts in September, the season officially starts on the first day of Simbang Gabi. Simbang gabi or night mass is an age-old Christmas tradition influenced by the Spanish colonizers. For nine mornings before Christmas Day, Catholics flock to churches before 4o’clock in the morning to hear mass. The last mass on Christmas Eve is known as Misa de Gallo. After mass, churchgoers usually feast on bibingka (rice flour cake), puto bumbong (pastry cooked in bamboo), salabat (ginger tea) and hot chocolate. Most Filipinos believe that their wishes will come true if they complete all nine mornings.

Food in Cebu City is arguably some of the best in the country and to partake in the offerings at the Christmas Food Street Festival would be a treat for your senses. The event will feature food stalls, lantern competitions, concerts and a midnight market which are all sponsored by the Hotel, Resort and Restaurant Association of Cebu. This festival is the perfect venue for indulging in the favorite Cebu specialties, especially lechon.

The Maytinis Festival is much like the Latin American Posadas which is a reenactment of Mary and Joseph’s quest for sanctuary in Bethlehem. The festival in Kawit, Cavite is a loving retelling of the famous biblical episode which ends in merry parade in the city streets. The play is also called ‘panunuluyan’ which is performed mostly in the provinces.

Dr. Jose Rizal, the National Hero, met his demise at a rifle’s bullet in Bagumbayan, a place which is now known as Luneta. Rizal was executed through firing squad after he ignited the revolution through his literary works Noli Me Tangere and El Filibusterismo. December 30 is declared a National Holiday in commemoration of the hero’s death. The city of Dapitan where he was exiled for four years, remembers the man through lectures and celebrations.

Find a place to stay in the Philippines 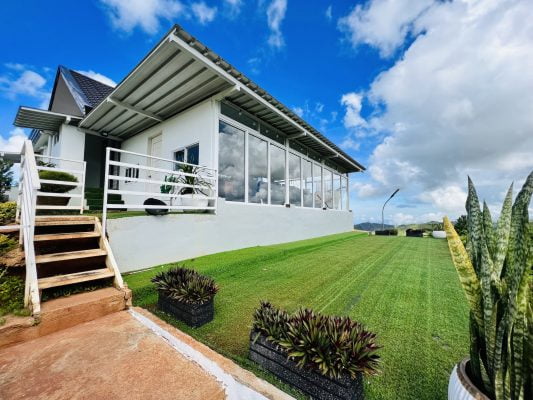 Lunch with a View at Popskie’s Davao 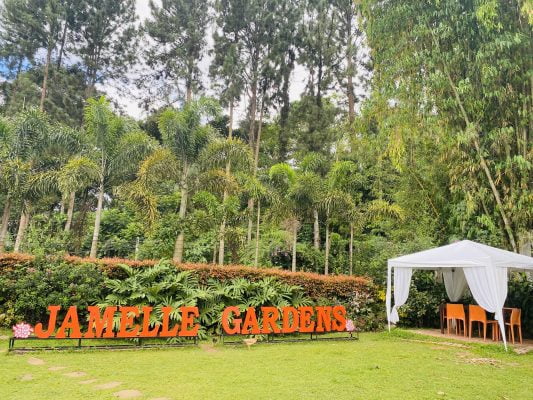