Mindanao is not called the “Land of Promise” for nothing. The second largest island in the Philippines is a picturesque paradise teeming with white sand beaches, winding rivers, majestic mountains and hidden waterfalls. It is also a veritable playground for outdoor lovers who spend their leisure time climbing mountains and exploring caves. Key cities in Mindanao are highly urbanized, slowly making a name not only in the Philippines but in the world.

At the mention of Mindanao in the Philippines, most people cringe as thoughts of shoot-outs and kidnappings surface. While these may have been true in the recent past, Mindanao is at present a safe place to explore. The ugly images painted by the media have kept Mindanao behind a curtain of doubt but if you look beyond that, you will soon find out that it has some of the country’s best kept secrets. If you’re planning to explore this sometimes-forbidden destination (some countries impose a travel ban), take the necessary extra precautions and stay away from isolated barrios and places often reported in the news as unsafe. It will also be a great idea to arrange guided tours through the key cities in Mindanao. That said, exploring this part of the Philippines can be an eye-opener, not to mention a very rewarding experience.

Davao City is the main commercial hub of Mindanao but there are a good number of industrialized cities all over the island. In most cases, you will be flying into the Francisco Bangoy International Airport (Davao Airport) and travel by land to your destination. There are smaller airports in several other towns and cities but there’s no assurance of regular flights in and out of them. If you’re arriving by boat, you will most likely be arriving at the Cagayan de Oro port. From there you can take another boat to Camiguin or travel by land to other key cities in Mindanao. It would be a good idea to make Davao City your base in Mindanao; it is modern, tourist-friendly and safe for everybody. Here are some of the most sought-after destinations and key cities in Mindanao:

Being the largest city in the world in terms of land area, this sprawling metropolis has something to offer to all sorts of travelers. Gigantic malls for shoppers, mountains and rapids for adventurers, beaches for sun-worshippers, museums for history lovers, delectable cuisine for foodies and countless fascinating subjects for photographers are just some of its offerings! There are a great number of attractions to keep one occupied for a month or more but the city is an attraction in itself. Davao City is home to plenty of budget and some high-end hotels that accommodate all travelers. Also, there is a wide selection of restaurants serving the best of local and international cuisine. If coffee runs through your blood, you will also be happy to know that Davao has nurtured its coffee culture for decades and there are a good number of cafes scattered all over the metro. Don’t forget to grab a cup of the intriguing durian coffee! Places to See:

A few minutes from Davao City is a paradise that offers almost endless adventures for lovers of the sun and the sea. Samal Island, as it is called by most, rarely experiences bad weather so it’s the perfect place for beach bumming and tanning. The entire main island and the surrounding islets have one thing in common: white sand beaches with secret coves and clear waters. And if that is not enough to entice you, there are waterfalls and bat caves inland that you would want to see. Samal is home to more or less two million bats in one colony; that’s the largest in the world! The island is easily accessible by bus or boat from several entry points in Davao City. In fact, if you’re at one of the beachside spots in the city’s northern uptown area, you can see the island right across the sea. And when you’re in the upper portions of the Davao, you can see the island providing a gorgeous backdrop for the cityscape.

The City of Golden Friendship makes the list of Mindanao’s top destinations, too! It’s not just because of the famous Cagayan River that provides the perfect venue for white water rafting, it’s also the vibe of this up and coming metro that lures people in. Cagayan de Oro (CDO) is a thriving city with its own perks and offerings. It is also the gateway to northern Mindanao, being just a few hours from several other provinces and cities like Butuan, Valencia (Bukidnon) and the mystical island Camiguin. Getting to CDO is a breeze as it has its own seaport and airport. The city is also accessible by land from Davao City, passing through picturesque scenery.  Once there, getting around also isn’t an issue since there are plenty of public utility vehicles (taxis and tricycles) to take you from point A to B.

The mystic island of Camiguin has long drawn visitors from all over the country. Dubbed as the “Island Borne of Fire”, Camiguin’s landscape has been greatly influenced by the eruptions of two of its seven volcanoes: Mt. Vulcan Daan and Mt. Hibok-hibok. The island boasts of pristine white sand beaches, glorious waterfalls and irresistible springs that magically lure tourists who seem to never want to leave once there. The tiny island of Camiguin casts a spell on its visitors and there are many legends that envelope this veritable paradise. Under a shroud of thick clouds, Camiguin seems to disappear from the map only to reappear when the sun comes out. There’s also an urban legend that Camiguin is not a destination for unwed lovers for after a visit, their relationship will surely be broken. Would you still dare visit this paradise?

If residents Luzon has Baguio and Tagaytay to escape to when the weather gets too hot, Mindanaons have the lovely province of Bukidnon as a cold sanctuary. But Bukidnon is not just a place with mild climate; it is home to vast haciendas and plantations that yield some of the sweetest pineapples in the world. Being a landlocked province, Bukidnon has the advantage of being accessible from different parts of Mindanao, especially from Cagayan de Oro City and Davao. The provincial capital, Malaybalay City, can be a great base for travelers. Bukidnon is considered as Mindanao’s food basket so expect culinary treats as part of your adventure. Aside from the pineapples you can devour right after picking them from the plant, Bukidnon’s weather is also conducive for growing strawberries and there are some garden restaurants that sell them at affordable prices. You can bet that food in Bukidnon is always made from the freshest ingredients.

The world’s most seasoned surfers travel to the Philippines to ride the waves of Siargao Island in the northeastern part of Mindanao. Siargao’s Cloud 9 is a major draw but the island’s laid back atmosphere makes some of its visitors decide to call it home. Despite its huge reputation among surfers, Siargao has remained largely unspoiled and it still gives off that bohemian beach vibe that some visitors seek. Every year in September, an international surfing cup is held in the island, inviting longboard enthusiasts and fans from all over the globe. Aside from the spectacular surfing moves, this big event also features endless parties, great music and delicious food. Siargao is a paradise that has everything from great waves, stunning beaches, intriguing caves and delectable island cuisine. The inexpensive accommodations all over the island are just incentives. Places to see:

Imagine colorful vintas headed to white sand shores and you’ve got a pretty picture of Zamboanga City. Known as Asia’s Latin City, you might find yourself wondering if you were magically transported to Latin America or Spain once you step into Zamboanga. The city has a very noticeable Hispanic influences particularly in the local dialect called Chavacano. The dialect is often dubbed as ‘street Spanish’. Zamboanga is accessible by air and sea travel. If you have the luxury of time, you may also travel by land from several points in Mindanao. The city is also a great base for exploring the entire Zamboanga Peninsula as well as neighboring provinces like Misamis Occidental and Lanao del Norte. Should you decide to visit this part of Mindanao, arrange for guided tours with legitimate agencies to ensure safety and security.

Click here for the best rates on hotels in Mindanao 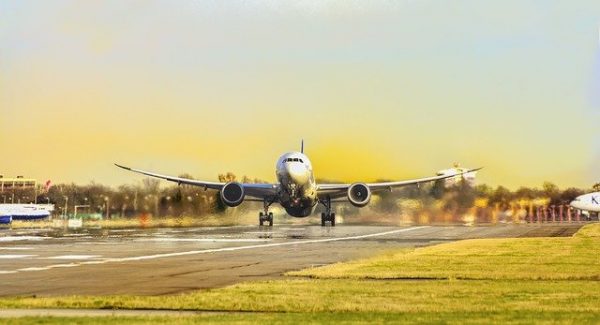 HOW MUCH DOES AIRFARE TO THE PHILIPPINES COST? 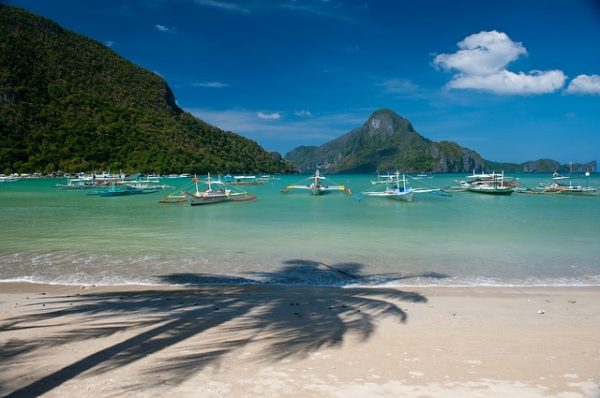 IS THE PHILIPPINES AN ISLAND? 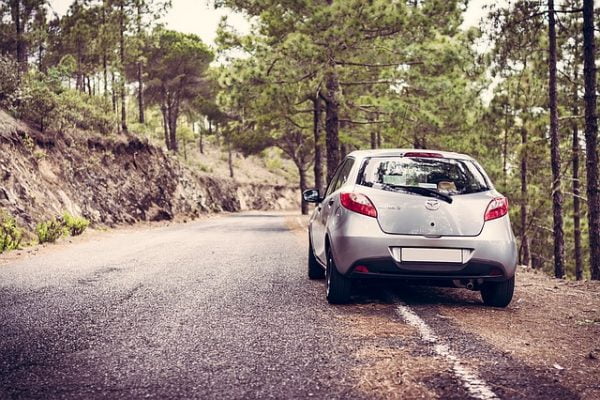 CARS FOR RENT IN THE PHILIPPINES